Temblor is my first short film as a director. When I arrived to New York I had high expectations about the vibrant city that it’s supposed to be. Moving in with my boyfriend for good was an adventure that had moments of loneliness to a degree that I had never experienced before. I had an urge to research that interior world and ultimately wrote a short script about those almost indescribable feelings that every outsider experiences in a foreign land. I wanted to combine live action with animated images to get inside the character’s thoughts. With the amazing help of the Brooklyn Filmmakers Collective, a collaborative film group that I’m part of, I put together the production in one of the coldest weeks of the winter. Directing an actress playing my own life was challenging and somewhat psychologically disturbing, but Rosa Torres understood the role beautifully and made a character that could be not just myself but anyone. 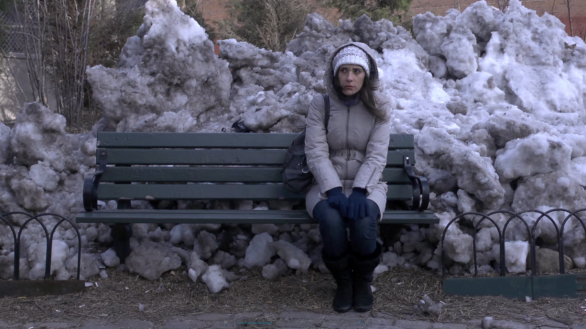 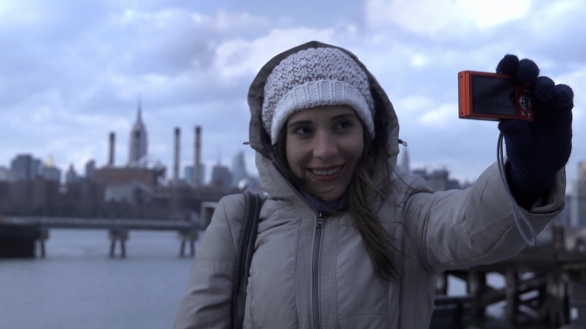